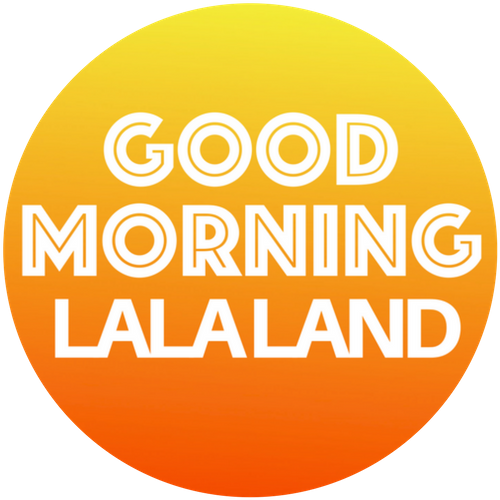 With over 3000 guests, and 100 million impressions, Good Morning LaLa Land is leading-edge, digital media at its very best, empowering their audience to make a major shift happen in their personal, financial, relational, and emotional lives... so they can live their best lives starting today! 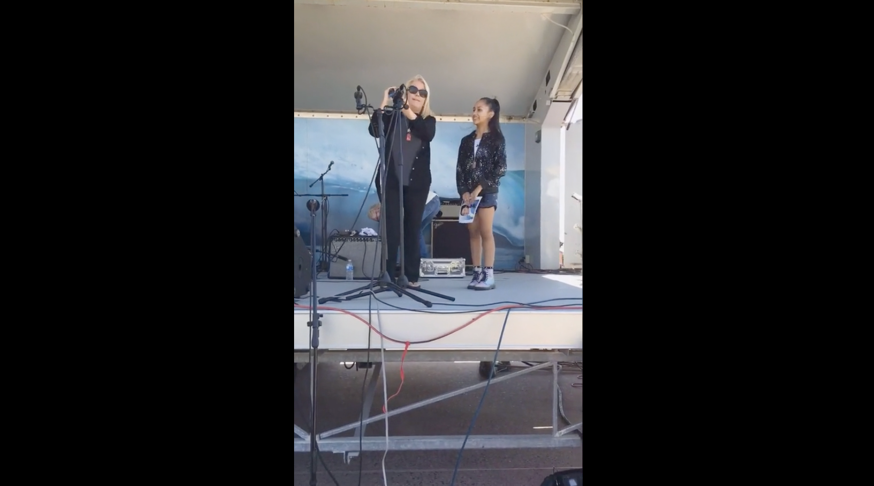 Our Foundation was honored to welcome our young Ambassador, the beautiful, talented, dynamic, and big hearted singer, model, actress and Disney star of "Dream Big Princess Club" Isabella Leon (and her family) to join us at the Surfin Sundays Concert Series in Huntington Beach, CA.

She also be debuted her new single "Perfectly Perfect" due to be released in August 2019.

Isabella and her family's connection, passion and support for the Foundations work was born out of an unfathomable loss.

Isabella's sister Danielle, who she sadly never got to meet but loves with all her heart, died suddenly at home from a Sudden Cardiac Arrest (SCA) - one day after celebrating her 19th birthday with her family and friends.

The sad truth is it can happen to anyone at any age.

Every day in America nearly 1,000 people die from SCA before reaching the hospital. Striking seemingly healthy people of all ages, including 7,000 children and teens.

What a joy it was to share the day with The Foundation young Ambassador the beautiful hearted and talented singer, dancer and actress Isabella Leon, as we honored her sister Danielle.

Isabella and her family's connection, passion and support for The Foundations work was born out of an unfathomable loss.

Isabella's sister Danielle, who she sadly never got to meet but loves with all her heart, died suddenly at home from a Sudden Cardiac Arrest (SCA) - one day after celebrating her 19th birthday with her family and friends.

This young lady and her family's courage and dedication to do whatever it takes to save other mothers, fathers, grandparents, brother, sisters and friends from ever having to experience the loss they have experienced is to be truly honored.
In Isabella's own words…

"I vow to do what I can to bring awareness by building heart safe neighborhoods across America! I truly believe if someone had got to my sister in time she would be with us today”.

Isabella Leon made her first singing debut at the age of 4. She sang "Castle on the Cloud" from Les Misèrables for a talent show competition where she won 1st place. Since then she has pursued a career in film, television, and local theater productions. During her first 5 years in her acting career she appeared on Life in Pieces, Modern Family, Street Ships, The Dog that saved Easter, commercials and short films to name a few.

She stars in Bits a horror film being released in 2020. Isabella is also on the Disney Dream Big Princess Club.

She released her debut music single "Dance with Me", summer of 2018 about girl power and being independent.
In the next few weeks she will be releasing her new EP.

In the future, she hopes to use her success in the music industry to inspire other children to accomplish their goals and dreams through hard work and a lot of practice. 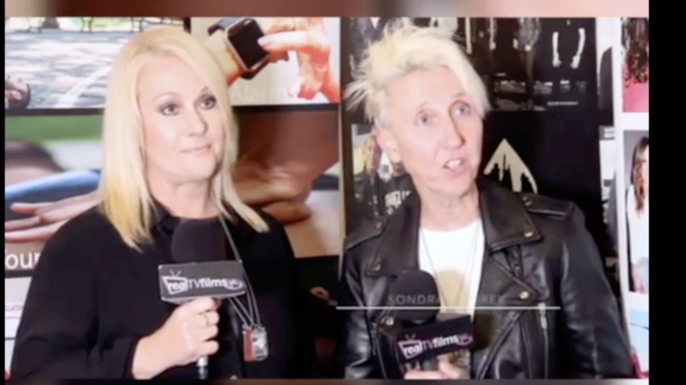 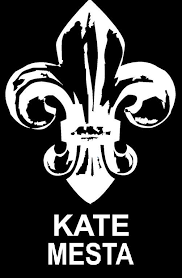 Kate Mesta Jewelry provides one-of-a-kind pieces that are artfully designed with individuality in mind. The Foundation has joined hands with Kate Mesta to create a unique, exclusive line that helps fund our mission through each donation.